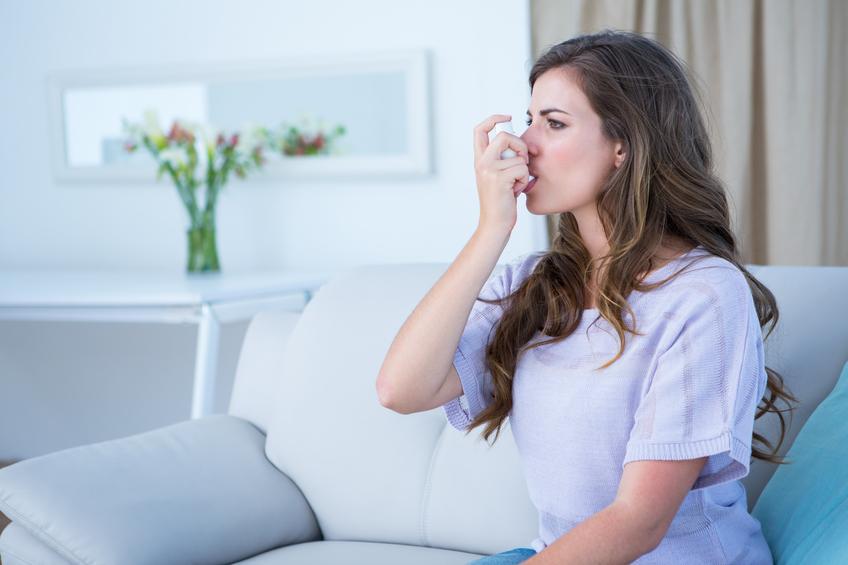 More than 300 million people suffer from asthma. Though many people with the disease are able to control symptoms and disease progression, many others struggle to manage the disease. For some, the struggle is simply in figuring out the best drugs and doses to use. Others, though, seem unable to control their asthma with any of the drugs that are currently available on the market.

The London-based pharmaceutical company, AstraZeneca has developed a new drug for asthma that is showing promising clinical results for those who have been unable to control their asthma with other drugs. The company just released data on phase III studies on this respiratory drug candidate, named benralizumab. The newest studies aimed to evaluate whether the drug is effective in minimizing asthma in patients, and whether the drug is safe.

Benralizumab has been successful in reducing the frequency of asthma attacks in this population of severe asthma sufferers. Specifically, those who used the drug experienced fewer asthma attacks in the course of a year than did those who did not use the drug. Patients also tended to tolerate the drug well, with few or no adverse side effects. More details on safety outcomes will be released in coming months. However, there do not appear to be any red flags in terms of the drugs safety at this time.

To date, the clinical trials on benralizumab have included around 2500 people, ages 12 and up, who suffer from severe asthma and who have what is known as eosinophilic inflammation. The drug, which is an injection therapy, is intended for people who have not been able to control their asthma with conventional asthma medications, including inhalers and pills. Benralizumab is not the first injectable drug that has been developed for severe asthma. Other companies, including GlaxoSmithKline and Teva Pharmaceutical Industries produce drugs that are similar to benralizumab in a number of ways.

About 1 in 10 asthma sufferers has severe asthma, totaling approximately 30 million people worldwide. The drug could therefore have a significant global impact on asthma. Additionally, AstraZeneca plans to test the drug in other phase III trials for use in patients with severe chronic obstructive pulmonary disease, potentially expanding the impact of the drug. AstraZeneca plans to submit the drug for regulatory approval in both the United States and European Union by the end of 2016.