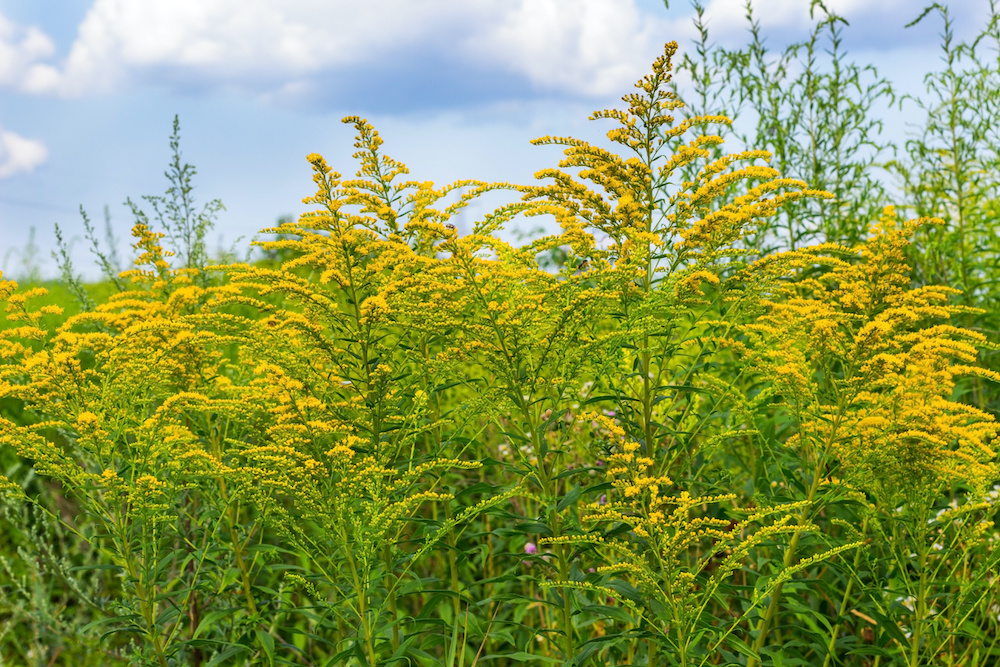 Fall Is The Peak Season For Ragweed Allergies

Do you think that you may be allergic to ragweed? Ragweed pollen is one of the most common causes of seasonal allergies, also called allergic rhinitis or “hay fever.” In this blog from Premier Allergy & Asthma, we’ll take a look at a few common ragweed pollen allergy symptoms and discuss ways to deal with ragweed allergies.

Most people think of spring when they think of the peak of allergy season. But ragweed starts releasing its pollen in early August through November, with pollen levels typically peaking in late September. There are 17 different species of ragweed in the U.S. It grows all throughout the Eastern and Midwestern United States, often in fields, roadsides, vacant lots, and riverbanks.

Ragweed releases a very fine, powdery pollen that can be spread exceptionally easily. Some ragweed plants can produce as many as a million grains of pollen per day. That helps explain why, by some estimates, ragweed causes up to 50% of all seasonal allergies in the United States. 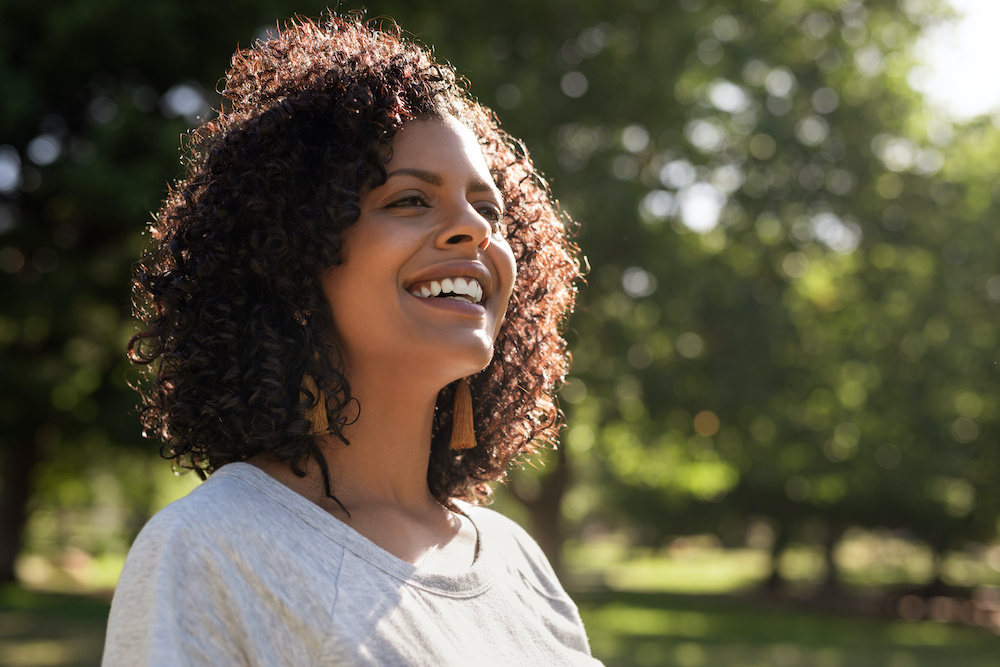 Recognizing The Most Common Symptoms Of Ragweed Allergies

Overall, ragweed has very similar symptoms compared to other types of pollen allergies. This includes sneezing, a runny nose, a stuffy and congested nose, and an itchy throat. You may also suffer from headaches and irritated, watery, red eyes. This is more rare, but you also may experience increased coughing and wheezing if you have asthma.

As mentioned, ragweed releases its pollen in late summer and early autumn, so you’re likely allergic to ragweed if this is the primary time that you experience seasonal allergy symptoms.

How Can I Manage My Ragweed Allergies?

If you have ragweed allergies, there are a few strategies you can use to help manage your symptoms and get through ragweed season:

At Premier Allergy & Asthma, we’re always here to help you with seasonal allergies, including ragweed allergies. Our team of Ohio allergists can diagnose your allergies, recommend ways to reduce your symptoms, prescribe allergy medication, and more.

With our help, you can stop dreading ragweed season, and get the help you need to maintain your active lifestyle in Central Ohio. Contact us online to schedule a consultation at one of our conveniently-located clinics, and take control of your allergy symptoms.