What is the link between asthma and depression?

Premier Allergy and Asthma Blog What is the link between asthma and depression? 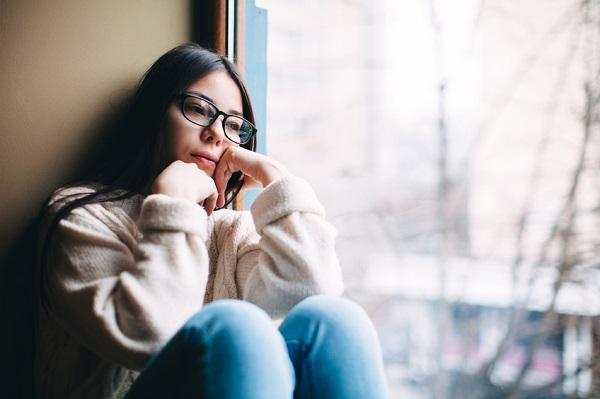 It is perhaps not surprising that allergies and allergic diseases can have a negative impact on quality of life. Patients with these conditions can be chronically nagged with symptoms that in addition to causing discomfort, can also minimize productivity and prevent the ability to engage in certain activities. However, studies are starting to show that allergies may be specifically linked to depression.

The Utah Department of Health has just released the details of a study into a link between depression and the allergic condition, asthma. According to the Utah Asthma Program, more than one third of the adults with asthma living in Utah also have depression. Given that this rate of depression is higher than it is for the general population, researchers believe that there may be an association between asthma and depression.

Those with allergies are not only at increased risk for depression, but the severity of asthma predicts the likelihood of depression, adding support for the link between the conditions. The Utah study showed that people who suffered asthma symptoms on more days also had a higher rate of depression than those who suffered asthma symptoms on fewer days. The study reported that overall, 44% of adolescents who had had an asthma attack in the past year also said that they felt sad or depressed more times than not.

The Utah group speculates that asthma may cause depression because of the adverse effects it has on everyday life. For instance, those with asthma often report feeling out of control. Indeed, the Utah study showed that those with allergies who missed work or school were more likely to be depressed. Allergy patients also often suffer from anxiety related to whether they will endure an asthma attack. Asthma attacks themselves can also be highly anxiety provoking because they can make it very difficult to breathe.

Asthma is not the only allergic disease associated with depression. It is also seen in patients with eczema. Approximately 12% of children suffer from the allergic disease eczema. The disease often resolves by adolescence, but over 7% of adults still suffer from eczema, with around 1.6 million people suffering from a severe form of the disease. In this population, depression and other emotional and mental health disturbances frequently occur.

Scientists at the University of Texas, Dallas and the University of Buffalo have been granted money from the National Institutes on Health to explore this link. They are specifically interested in whether treating a depressed caregiver could help a child’s asthma symptoms. The team will study 200 families recruited through the Women and Children’s Hospital of Buffalo and Dallas’ UT Southwestern Medical Center.

Researchers who are helping to illuminate the links between depression and allergic diseases advise that it may be best for doctors of those with allergic diseases to screen patients for depression. Because having allergies and depression can harm health more than having either condition alone, it is important for health care providers to reduce the likelihood that patients suffer from both types of disease. Given that pollen is peaking at this time of year, both patients and doctors should be aware that allergy symptoms may be exacerbated and that this may be a time when allergy sufferers are particularly vulnerable to depression.