The Future of Medications for Allergies

Premier Allergy and Asthma Blog The Future of Medications for Allergies 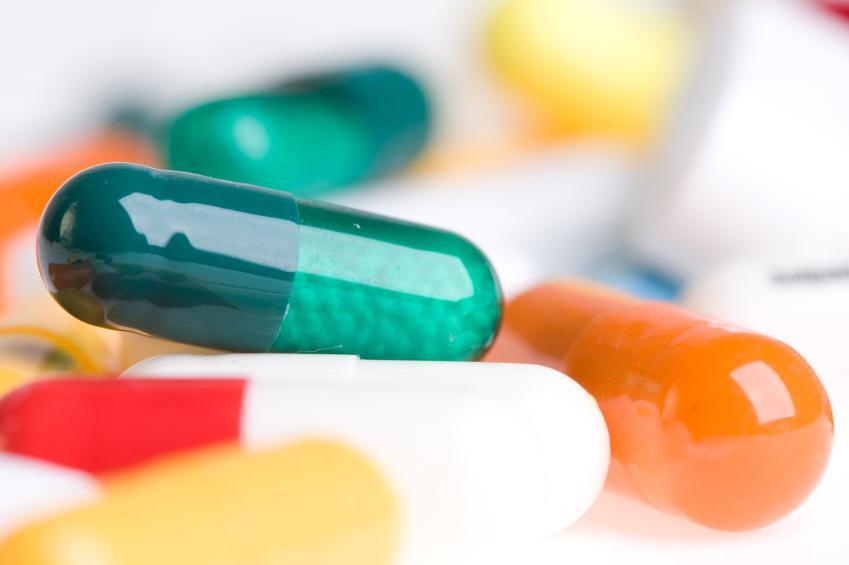 Several allergy drugs are on the market. There are over-the-counter medications and prescription medications that minimize specific symptoms associated with allergic reactions. EpiPens are generally prescribed for those with severe allergies because they can reverse the life threatening anaphylactic reaction that can occur in patients with allergies. EpiPens contain epinephrine, which can stop the vasodilation that occurs during a severe allergic reaction, thereby saving the patient. Though the sequence of events that occurs during an allergic reaction is generally well understood by scientists and physicians, we have not developed an actual cure for allergies or asthma. Though there are a number of effective interventions that prevent or reduce the symptoms associated with allergies, treating the underlying cause for allergies has eluded scientists. Nonetheless, several promising lines of research provide hope that we can more effectively treat allergies in the future and possibly even cure them.

In the past, immunotherapy has taken often come in the form of shots, which requires that patients make frequent visits to the doctor’s office, usually weekly. Though this type of immunotherapy has proven effective, many people struggle to maintain the schedule of weekly doctor’s visits due to the inconvenience, while others do not like the invasive nature of shots. The Federal Drug Administration (FDA) has recently approved a new form of immunotherapy, which is a pill that dissolves in the mouth. The pill is approved for allergies to grasses and ragweed, and scientists are hopeful that they will soon have pills that can address all allergens. The next available pill will likely be one that combats allergies to dust mites.

Probiotics refer to microbes that promote the growth and survival of “good bacteria” and have been identified as a possible solution to allergies. Some researchers have suggested that a paucity of good bacteria in the stomach may enable the immune system to overreact to certain allergens in the environment. These scientists claim that living in extremely clean environments can reduce the amount of these important bacteria and actually make us more susceptible to allergies. A recent study conducted at Vanderbilt University demonstrated that those with allergies who took probiotics showed better health outcomes than did those who were given a placebo that involved no probiotics. Another study showed that kids with peanut allergies were able to overcome their peanut allergies with a treatment regimen that included probiotics. In this study, the probiotic treatment was done in conjunction with immunotherapy, so while the patients were subjected to probiotics, they were also exposed to increasing amounts of peanuts. It is therefore difficult to say whether the probiotics specifically impacted the immune system’s response to peanuts in this patient population. Another reason to question the impact of probiotics is that studies have also shown that administration of probiotics failed to improve symptoms associated with hay fever. Experts suggest that more research is required to understand the precise impact of bacteria and probiotics on the immune system and allergic reactions, but probiotics may offer a new intervention for dealing with allergies.

Ongoing scientific research that clarifies the mechanisms involved in allergic reactions will likely lead to more effective therapeutics and potentially allergy preventions. Some scientists have expressed hope that vaccines for certain allergies will one day be available, but the development of vaccines would depend on furthering our understanding of the complexity of allergic reactions, as well as the differences between different allergy types. In April of this year, researchers published an article in the academic journal Nature Communications that pointed to the role of a specific protein, Mbd2 in allergic reactions. Mbd2 appears to impact inflammation and to initiate epigenetic influences by affecting gene expression. This discovery may eventually shed light on new ways to treat allergies and asthma.

As allergies are on the rise, many clinicians and researchers believe that changing elements in our environment are increasing the prevalence of allergies. Thus, though our therapies and interventions for allergies may be improving over time, this progress is not necessarily reflected in the allergy status of human populations. With allergies on the rise, it is more critical than ever that we determine the specific causes and sequence of events that lead to allergic symptoms, particularly those that are life threatening so that we can develop ways to combat these reactions. Treatments like immunotherapies, which aim to minimize the reaction itself rather than to minimize symptoms associated with the response, will likely be those that are most likely to lead to full cures or preventions for allergies.