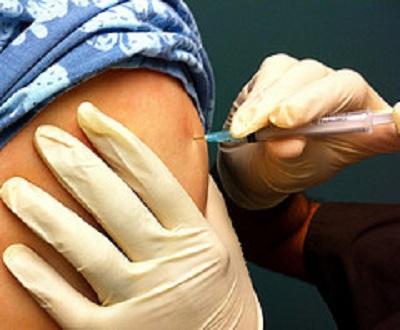 Parents and schools have come to realize the seriousness of treating severe allergic reactions quickly with allergy shots. Schools are taking the initiative to see that epinephrine auto-injectors are available and used to stop allergic reactions in children and staff.

Anaphylaxis is a dangerous allergic reaction, which can be life-threatening. Allergy shots containing epinephrine can stop allergic reactions in an instant. Most classrooms have an average of at least two children with known food allergies that may need immediate attention and require an injection of epinephrine.

Medications, foods, insect stings, latex and other triggers can cause anaphylaxis reactions. In most cases, 90 percent of food allergies are the result of eating soy, milk, tree nuts, shellfish, peanuts, fish or wheat. In some instances a child merely has to touch or inhale an allergen to have an allergic reaction.

Now that most states have epinephrine legislation in place, it will be up to the schools to keep epinephrine and find the money to make the purchases. In addition, the schools must provide training to teachers, nurses and administrative personnel for administering shots. Auto-injectors come loaded with medication that is dispensed with a small needle into the upper region of the thigh.

Parents who have children with known allergies are advised to have their children carry their own allergy shots. Young children can easily lose their epinephrine shots, so emergency epinephrine auto-injectors stored on the school's premise provides an excellent backup source.