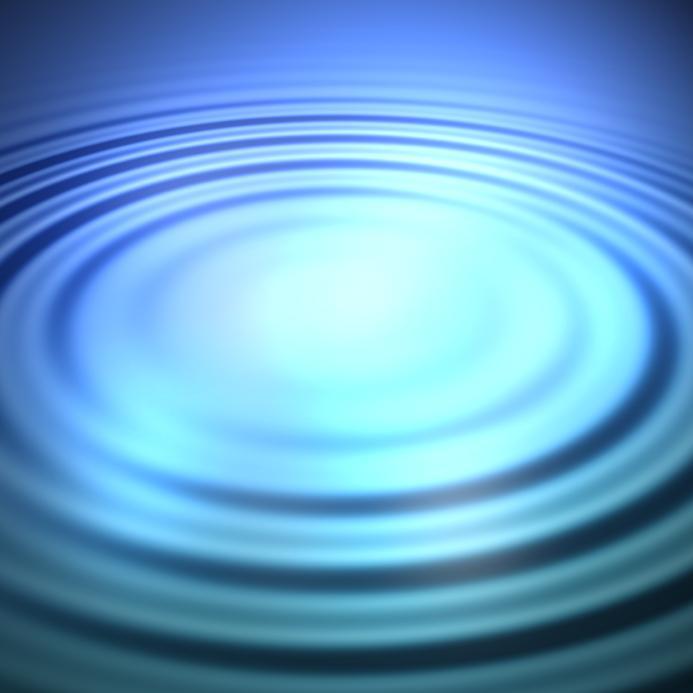 Scientists from the National Institutes of Health (NIH) have discovered a genetic mutation that causes for a very rare type of allergy - an allergy to vibration. The team of scientists, who were specifically housed at the National Institute of Allergy and Infectious Diseases (NIAID) and the National Human Genome Research Institute (NHGRI) published their findings in the New England Journal of Medicine on February 3rd.

Allergy to vibration, known as vibratory urticaria, causes sufferers to break out in itchy hives or skin rashes on areas of the body that endure vibration. Though the allergy tends to lead to only mild symptoms, for those with this particular allergy, everyday activities, such as exercising, riding in motor vehicles, hand clapping, and using towels can pose serious inconveniences. For some, the allergy to vibration can lead to symptoms unrelated to the skin, such as headaches, blurry vision, and fatigue.

To gain some insight into why and how the immune system reacts to vibration as it does in those with vibratory urticaria, the scientists looked at how key immune cells, called mast cells, reacted to vibration. They looked at these cells in a family with multiple generations of vibration allergy sufferers, as well as in other people who did not suffer from the allergy and were not related to anyone with the allergy.

Researchers found that people with vibratory urticaria had higher levels of substances called histamine and tryptase in their blood than those without the allergy. These substances are normally found in mast cells, so the rise of these substances in the blood indicated that mast cells released their contents in response to vibration. In those without vibratory urticaria, these rises in histamine and typtase were not observed in the blood. Vibrations therefore initiated a specific immune response in those allergic to vibrations and not in those without the allergy.

The researchers realized that the symptoms in the family they were studying resembled those of a family described in 1981 by scientists at Yale. To test for a genetic contributor to vibratory urticaria, researchers took DNA samples from both families and identified a mutation in a single gene, the ADGRE2 gene. The mutated form of the gene was present in all family members who were allergic to vibration and in none of those who were not. The mutation was also not found in a database of DNA of 1000 other individuals who did not have vibratory urticaria.

Researchers were therefore convinced that the genetic mutation of ADGRE2 contributes to allergic reactions to vibrations. Further studies have shown how the gene leads to allergy symptoms in response to vibrations. The ADGRE2 gene produces an ADGRE2 protein that is present on immune cells. The protein has two portions that are normally close together and relatively stable. In those with vibratory urticaria, the two subunits of the ADGRE2 protein are less stable and separate more easily in response to vibration. When these cells separate, it signals to the immune system that an immune response is needed. At that point, mast cells are activated, and they release their contents.

These findings by NIH researchers clarify details of immune system responses generally and allergic reactions specifically. Researchers hope to find out how the subunits of the ADGRE2 protein act once vibrations are over because that information could help them better understand the allergy to vibration and potentially treat it. They also plan to study more families with vibratory urticaria to develop a more comprehensive view of this intriguing allergy.