Can you be allergic to wi-fi?

Premier Allergy and Asthma Blog Can you be allergic to wi-fi? 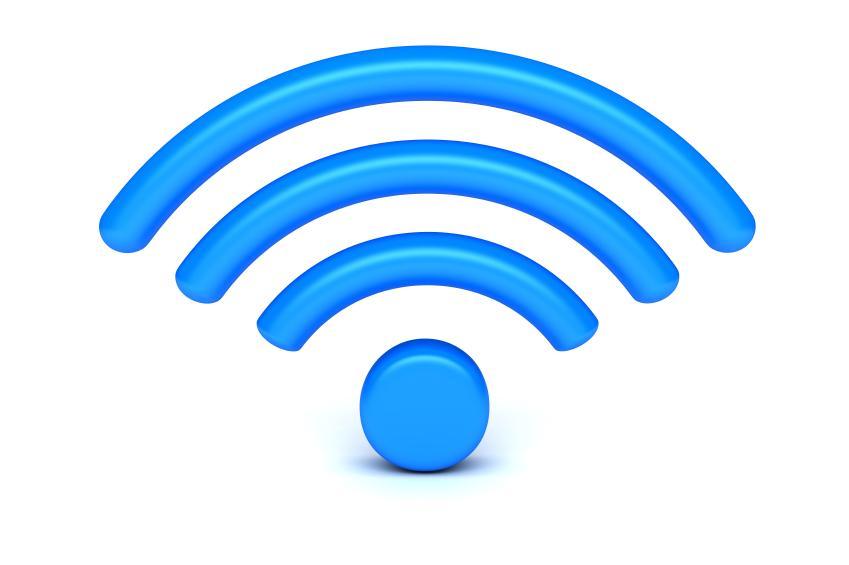 Though the medical community has not acknowledged it as a legitimate allergy, people have begun to claim that they suffer from allergies to Wi-Fi. Over the years, a number of health risks associated with our smart devices have been revealed – including insomnia, neck pain, and brain changes. According to the World Health Organization (WHO), Electromagnetic Hypersensitivity Syndrome (EHS) is a disorder that involves a number of non-specific symptoms that affect those who are exposed to electromagnetic fields. The apparent existence of EHS may be confused with an allergy for Wi-Fi, and EHS has itself come under scrutiny as a legitimate disorder.

Because the symptoms said to be involved in EHS, including headaches, fatigue, dizziness, rashes, and heart palpitations, are so common and caused by a number of different factors, it is difficult to determine if EHS is a true condition. People claim to suffer the symptoms when exposed to a number of devices, including mobile phones, televisions, and Wi-Fi routers. WHO has attempted to determine what specific environmental triggers could lead to EHS and have considered things such as excessive noise, air pollution, and fluorescent lights emanating from screens. However, no causal association has been persuasively identified.

Recently, a woman in the UK blamed an allergy to Wi-Fi for her daughter’s suicide. She claimed that both she and her daughter had become ill because of the Wi-Fi in their house, suffering from bladder pain, headaches, and fatigue and had thus discontinued Wi-Fi at home. However, according to the woman, her daughter continued to suffer because of the use of Wi-Fi at her school. She claimed her daughter did not intend to commit suicide and blamed the school, and especially the principal, who refused to accommodate the “Wi-Fi allergy” by allowing the girl to participate in activities only in areas free of Wi-Fi, for her daughter’s untimely death. Nonetheless, the medical examiner investigating the girl’s case did not find any evidence to suggest that the suicide was a result of either a Wi-Fi allergy or EHS.

In a separate case in France, a woman was able to collect $900/month in disability benefits as a result of her apparent EHS, the first time the legal community appeared to legitimize the syndrome. The court case sparked controversy and concern among the medical community, who generally do not believe that EHS is appropriately viewed. Specifically, research has shown that the syndrome that is termed EHS does not seem to have any true connection to exposure to electromagnetic or radiofrequency signals. WHO has therefore suggested that EHS be renamed “idiopathic environmental intolerance with attribution to EMF.”

A psychiatrist at George Washington University in Washington D.C. says that EHS it not recognized as a real medical disorder and that those who apparently suffer from EHS are more likely to be suffering from a psychiatric condition. In this case, the patient would be said to be suffering from a somatization disorder. Of particular concern is that the likelihood of people believing they suffer a disease or disorder is much more likely when people first know of, or believe in the existence of that disorder. A study demonstrating this phenomenon exposed subjects to a fake Wi-Fi signal after showing half the subjects a BBC series that claimed that Wi-Fi signals were dangerous. Those who saw the series were significantly more likely to develop symptoms associated with EHS. The tendency for people to believe they are sick after being exposed to something they believe should sicken them has serious implications with respect to the growing concern about EHS and Wi-Fi allergies.

As a result, the medical community has appeared to become more vocal about their belief that people cannot really be allergic to Wi-Fi. As evidence for their position, they point out that the radiofrequency signals to which we are constantly exposed are quite weak and that there is no good evidence to show that they do true damage. Given the growing concern of health risks associated with the Internet and smart devices, as well as the known health risks posed by some devices and technologies associated with radiation, it is likely that research into any potential health threat that the Internet or relevant devices could pose will continue. Though allergies to Wi-Fi appear a far-fetched idea, it is not out of the question that the growing use of the Internet may pose new health risks in indirect ways.