Can you be allergic to the weather?

Premier Allergy and Asthma Blog Can you be allergic to the weather? 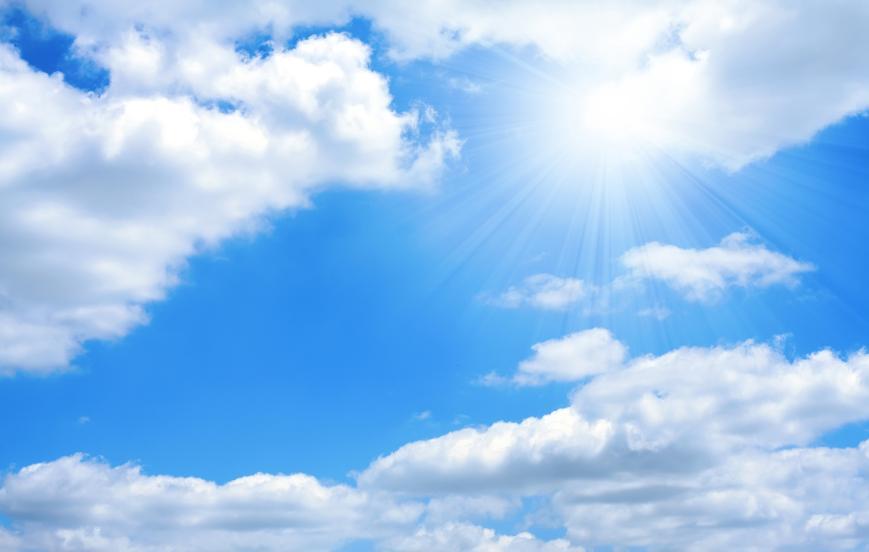 We often associate weather with our allergy symptoms because certain seasons bring with them specific allergens that trigger our sneezing, runny noses, and wheezing. Often, the causes for our allergies are agents that thrive in certain weather conditions. For instance, mold grows in the winter, poison ivy is rampant in the summer, and pollen fills the air in the spring and fall. However, sometimes it is the weather itself that makes us suffer form allergies.

Those who experience cold urticarial suffer from itching and swelling when they are exposed to cold air. People often get cold urticaria as a result of a viral infection, while others are born with the issue. Though symptoms are usually more annoying than dangerous, severe reactions can cause anaphylaxis and therefore be life threatening, so some patients with cold urticaria are advised to carry an EpiPen. Lucky patients will outgrow the condition and no longer suffer the associated symptoms.

Many allergy sufferers who do not have cold urticaria still feel as though they are allergic to the weather because of the weather’s impact on their allergies. Each season brings with it specific allergens, and transitions between seasons are often when people have the hardest time with their allergies. During winter, indoor, rather than outdoor, allergies are usually an issue. As winter turns to spring, grass and tree pollens becomes more abundant, and spores begin being released by outdoor molds. When summer rolls around, grass pollen is problematic, and mold spores peak in warm regions. Ragweed is a common culprit in the fall.

ALLERGIC REACTIONS TO WHAT WEATHER BRINGS

The nature of weather within seasons can affect how bad your allergies are. For example, wet winters enable trees to produce more pollen, which can exacerbate pollen allergies in the following months. Some proponents of theories of global warming claim that climate change is adversely affecting allergy and asthma levels. They point to the dangerous combination of ozone pollution and pollen as sources of increasing numbers of allergy and asthma sufferers.

This year, talk of a “pollen tsunami” has been popular, with the apparent rise in allergic reactions in the northeastern portions of North America. Experts say that rather than releasing pollen at different times, several tree species are releasing pollen simultaneously, leading to a huge level of pollen production that is causing allergies that are more severe than usual. Given the rise in pollen, those allergic to the substance have been recommended to keep their doors and windows closed to shield them from the allergen this year. Reducing the amount of time spent outside also helps reduce allergy symptoms, as does avoiding regions where pollen is particularly prevalent. After coming inside, removing and washing clothes is another good preventative measure during this high pollen time.

Those who suffer allergy symptoms at different times of year often have customized medication plans that include increasing certain medications during the times of year when they tend to experience allergies or when they are traveling to areas where they are likely to be exposed to the allergens that affect them. Antihistamines are often effective interventions to both prevent and manage the symptoms associated with allergies. Doctors also sometimes recommend using saline solution to clean the nose so as to rid air passages of allergens. In the winter, using dehumidifiers and allergen filters can help with indoor allergies, whereas avoiding problematic areas in the outdoors is often effective during spring, summer, and fall. However, specific medications are often useful for specific allergies, and those who suffer from severe allergies are often advised to carry an EpiPen in case of an emergency.

It was once thought that shielding babies from potential allergens would protect them from developing allergies. However, research has begun to show that those babies who are exposed to allergens and complex combinations of allergens early in life tend to be at lower risk for developing allergies than those who are kept in sterile environments. These findings are likely the result of the working of our immune systems. As allergies are our bodies’ way of responding to a substance that the body deems threatening, exposing the body to foreign agents earlier can potentially reduce the likelihood that the body will perceive those agents as threatening in the future and will instead recognize them as innocuous parts of the person’s environment.