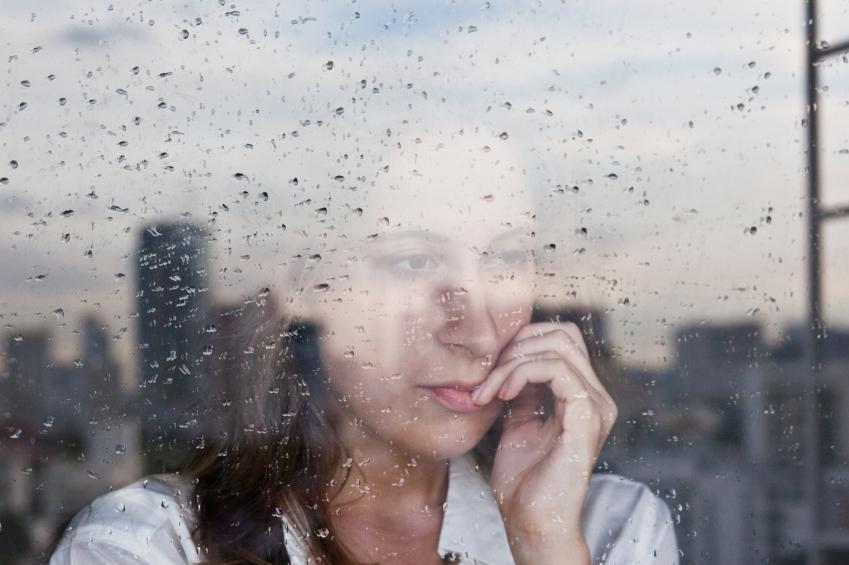 Scientific research has shown that having allergies makes it more likely that people will suffer certain anxiety disorders, such as generalized anxiety disorder (GAD) and panic attacks. According to a new study published in Pediatrics, children who suffer from allergies starting at a young age are at an increased risk for anxiety and depression. Specifically, seasonal allergies seem to be the culprit for this group of people with a higher likelihood for anxiety and depression, and the more allergies these people have, the higher their risk. For those allergic children who suffered anxiety or depression, the degree of anxiety or depression varied from very mild to disorders that required treatment. However, allergic rhinitis, which involves allergy symptoms that specifically affect the nose, was specifically linked to the highest scores of anxiety and depression.

This recent study, which followed almost 600 children between the ages of one and seven, examined allergy symptoms in children who had gotten skin tests at ages one, two, three, four, and seven and had the parents of these children complete behavioral assessments. The behavioral assessments included 160 questions aimed at identifying anxiety and depression in children. These questions related to children’s emotions and behaviors that may have demonstrated fear, nervousness, worry, or sadness. Based on the data, researchers concluded that that four year olds suffering from classic allergy symptoms, such as itchy eyes, sneezing, wheezing, and skin inflammation, are more likely to be depressed or anxious than seven year olds with the same symptoms.