What’s going on with epipen prices? 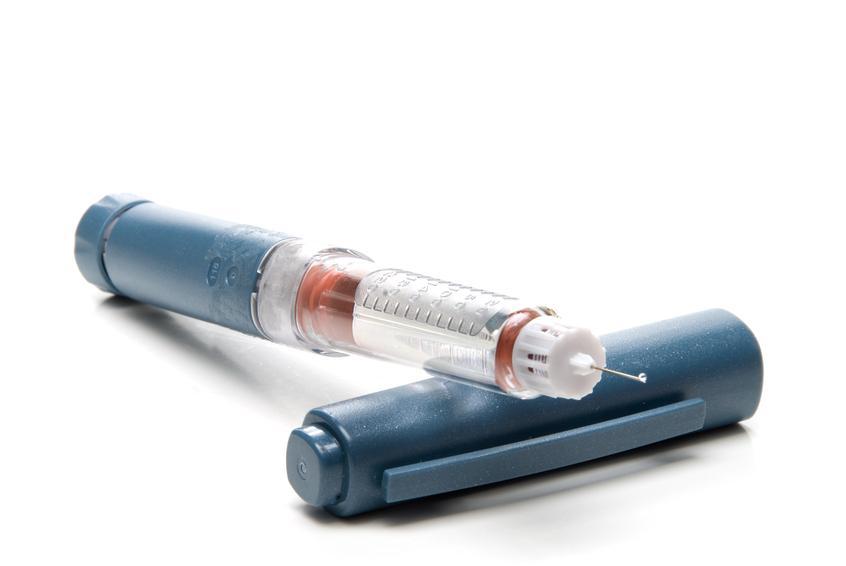 EpiPens could be purchased for less than $50 in the United States in 2007. The injection devices deliver epinephrine through the thigh to combat anaphylaxis, a severe, potentially fatal allergic reaction that closes the airways. For those with allergies or with kids with allergies, having an EpiPen on hand has been a recommended precaution that has helped to reduce anxiety associated with allergies and the potential for serious reactions.

In 2007, a pharmaceutical company called Mylan took over ownership of EpiPens. Since then, their price has been rising. By last May, each EpiPen would cost a pharmacy over $200, and this May, the price increased to over $300. Given that allergy patients requiring EpiPens are generally told to have two at all times in case an extra dose is needed for a severe reaction, patients and pharmacies tend to buy EpiPens in pairs, meaning that purchasing an EpiPen prescription now costs over $600. Further, EpiPens have relatively fast expirations, so even if they are not used, patients have to restock when the expiration date approaches, usually within a year of the original purchase.

Details of patients’ insurance plans vary, and so too does the actual price people pay for EpiPens. Luckily, many families have commercial insurance plans that include low deductibles and copayments, so they are not significantly affected by the increased price. Nonetheless, many people are now paying much steeper prices for the medication, either because they are uninsured or because their insurance plans have high deductibles, meaning patients pay more out of pocket for drugs. Mylan has provided $100 coupons for EpiPens, but many people do not feel that the $100 savings is sufficient for making the EpiPens affordable. Mylan’s initial response to the controversy largely involved raising concerns about high deductible health plans and their impact on consumers.

EpiPens are the go-to treatment option for anaphylaxis and the one medication that doctors recommend for those with severe allergies at risk for experiencing anaphylaxis. The price hike has therefore led to questions about whether the EpiPen represents a monopoly. Amy Klobuchar, a Senator from Minnesota has asked the Federal Trade Commission and the Senate Judiciary Committee to investigate whether Mylan is breaking anti-competition rules. Sanofi, another pharmaceutical company, was producing a similar product, Auvi-Q, but it was failing to deliver the right amount of epinephrine and so was recalled last year. With EpiPen as the only medication of its type on the market, many people feel that Mylan is engaging in price gouging.

The president of the Allergy and Asthma Network, Tonya Winders, has said that she is going to work with advocacy groups to try to make the EpiPen more widely covered by insurance as a way to deal with the price hikes and ensure that people have access to the medication if they need it, without it imposing a huge financial burden. Though changing the role of insurance providers and the specifics of health insurance plans is one way to help patients and their families deal with the increasing cost of EpiPens, those concerned that Mylan is running a monopoly wants to see changes on the side of the company and the FDA.

The House Oversight and Government Reform Committee held a Congressional hearing this month called “Reviewing the Rising Price of EpiPens,” and claimed that because Mylan does not provide generic forms of the drug, it should have been classifying the drug as a “single source” medication, which it has not done. The proper classification, they argue, would require Mylan to offer Medicaid a regular rebate, as well as an “inflation rebate” to offset the cost when the company raises the price of the EpiPen at a rate that is greater than the rate of inflation.

Mylan is now being forced to introduce a generic form of the EpiPen, which it plans to sell for half the price of the name brand. At the same time, FDA is being pressured to quicken its review of EpiPen competitors. Given the changes the company is making and the steps the federal government is taking to minimize the potential price effects of anti-competition, it is likely that people will soon be able to access EpiPens without having to worry about the medication being prohibitively expensive.