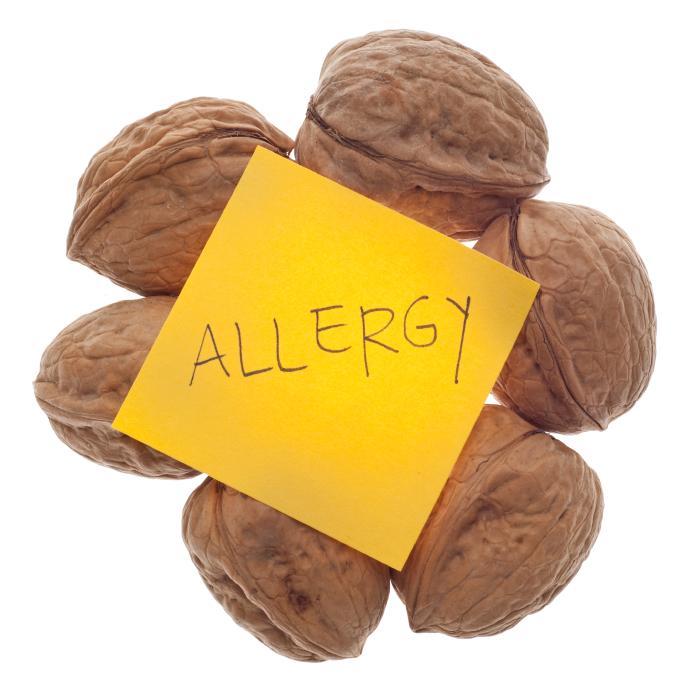 Almost 40% of the global population currently suffers from allergies, and the percentage is expected to increase to 50% soon. There is no cure for allergies that is currently approved by the FDA. Stanford University School of Medicine is launching a new research center aimed at developing innovative solutions for allergies. The center received a $24 million donation, which is among the largest private gifts ever dedicated to allergy research in the United States. Of the $24 million $4 million will go toward a matching program for new gifts to the center.

The gift comes from from Sean Parker, a Silicon Valley entrepreneur who suffers from severe allergies to a number of foods. Parker was the co-founder of Napster and has also served as president of Facebook. He was prompted by Facebook COO Sheryl Sandberg to make this specific donation. Sean has landed in the emergency room over a dozen times due to accidental ingestion of allergens, which include avocados, shellfish, and nuts. Because allergies can be genetically passed on to children, Parker worries for the safety of his two children and wants to help in the global challenge to prevent, or at least safely control, allergic reactions. Reported allergic reactions to food allergens double each decade. It is estimated that about 1 in 4 people suffering from food allergies will have a potentially fatal anaphylactic reaction at some point in their lives.

Parker considers his gift more of a form of venture capital funding than a traditional endowment, as the investment is much like that of an investment in a startup. Specifically, Parker views the center as an opportunity to assemble an idea team to conduct important research and develop effective clinical applications.

The Allergy Center Will Be Innovative and Multidisciplinary

The new center for allergies will be inter-disciplinary, combining research initiatives with programs that ensure that care is compassionate and comprehensive. The center will also initiate clinical trials and organize community outreach. Several fields within Stanford’s medical school will also contribute to the center, including not only immunology, but also otolaryngology, pulmonology, pathology, genetics, gastroenterology, chemistry, and bioengineering.

Led by Kari Nadeau, MD, PhD, the center’s research will focus on both therapeutic interventions, as well as the uncovering of mechanisms by which allergies develop and the relevant causes for alterations within the immune system. Nadeau’s immunological research focusing on allergies – and in particular, the activity of regulatory T cells - is internationally recognized. She points to the need for a better understanding of how allergies emerge and evolve for the development of long-term therapies. Nadeau herself suffers from life-threatening allergies, which has inspired aspects of her career.

Nadeau developed the first combination therapy that involved multiple food allergies, demonstrating that it is safe to desensitize patients to multiple allergens at the same time. Using immunotherapy, Nadeau exposes patients to small doses of the substances to which they are allergic to help accustom their immune systems to these substances. Over time, as higher doses of these substances are introduced, the danger of natural exposure to these substances decreases, as the body no longer perceives these substances as harmful or dangerous. Nadeau has conducted these studies on how to build tolerance against multiple food allergies at once at Stanford’s Lucile Packard Children’s Hospital and Stanford Health Care. She was able to cure 680 of the 700 patients using methods from these clinical trials.

The experience of an eighth grade boy from Los Altos, CA in one of Nadeau’s clinical trial demonstrates the results of these studies. This youth had a severe peanut allergy and entered the study, hoping to become desensitized to peanuts. During a trial of oral immunotherapy, where he at small peanut doses, he became more able to tolerate nuts. He can now eat moderate doses of peanuts with no allergy symptoms. Future research should help determine if continued exposure is necessary for maintaining tolerance to allergens. For now, this patient eats about 8 peanuts a day, which helps ensure that he remains immune to peanuts. In the trial in which he was a part, Nadeau showed that this type of exposure to allergens could be particularly effective when used in combination with allergy an allergy drug, Xolair.

Specific Goals for the Center

The hope for the future is that better therapies will be developed. The combination therapies that Nadeau has shown can be effective can take a long time to become effective and can be both dangerous and scary for both patients and their loved ones. For some patients, the exposure to small amounts of an allergen can cause reactions without enabling the patient to build a tolerance against the allergen. Understanding the pathology associated with allergies could lead to cures that become active more quickly, are safer, and are more feasible as long-term solutions for allergies. Nadeau has said that the goal of the new Center for Allergy Research is to find a cure for allergies within 10 years.