Prevalence and Significance of Egg Allergy 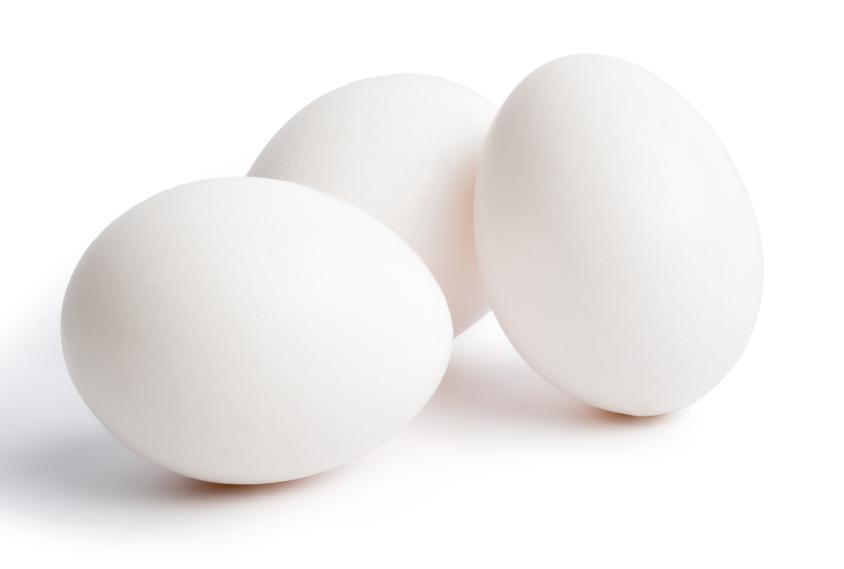 For millions of people allergic to eggs, exposure to these agents can lead to severe and dangerous reactions. Children are much more likely than adults to suffer from egg allergies, and eggs are the second most common food that causes allergy in children, behind cow’s milk. In the United States, 1.5-3.2 percent of children are allergic to eggs, many of which are also allergic to milk. About half of those children diagnosed with egg allergy will outgrow the allergy by the age of 17. The American Academy of Allergy, Asthma, and Immunology has reported that of those children who do outgrow their egg allergy, approximately 45% outgrow it by the age of 5. The highest levels of antibodies against egg proteins were observed in these children around the age of 1.

Why do egg allergies occur?

Egg allergies occur when the immune system overreacts to substances contained in the white or the yolk of eggs. More often than not, egg allergies are a result of antibodies in the immune system that react to one of the proteins found in the egg white. These proteins are: ovomucoid, ovalbumin, ovotransferring, and lysosome. Of these proteins, ovomucoid is the one most likely to lead to an allergic reaction. Because egg whites cause the release of histamines, which are part of the immune system, non-allergic reactions can also occur in response to egg white exposure in what is referred to as egg white intolerance. In these cases, the immune reaction usually stays localized in the gastrointestinal tract. However, it can escalate to the point of anaphylaxis so, like egg allergies, must be taken seriously.

The egg yolk can also cause allergic reactions and tends to do so more often in adults than in children. The proteins in the egg yolk that can be problematic are: livetin, apovitillin, and phosvitin. For those who are allergic to a protein in egg whites can usually safely consume egg yolks, and those allergic to a protein in egg yolks can likely eat egg whites without difficulties. People with egg allergies can also usually tolerate egg substitutes.

Egg allergy diagnosis is usually made with skin prick testing or blood testing. Skin tests allow for the visual observation of inflammation in response to egg exposure, whereas blood tests can reveal the levels of relevant antibodies in the patient’s system in response to the food. There is no cure for egg allergies. Avoiding egg consumption is the most effective way to avoid allergic reactions, but accidental consumption does occur. If patients start feeling symptoms of anaphylaxis, such as a tightening throat, enlarged tongue, or difficulty breathing, epinephrine can be administered to reverse the dangerous reaction. It is therefore important that those with severe allergies to eggs carry an EpiPen.

Exposing young children to eggs can help protect them against an egg allergy. Specifically, giving infants cooked eggs around 4 to 6 months of age can potentially help safely introduce eggs and the associated proteins to the child’s immune system in a manner that will allow the immune system to subsequently recognize eggs and their proteins as innocuous.

A number of vaccines contain egg products and can cause reactions in those with egg allergies. In severe cases where patients cannot receive vaccines due to the egg products contained, physicians will likely recommend that all family members are vaccinated for the relevant condition to reduce the chances that the patient with suffer as a consequence of their lack of vaccination.

Other issues related to egg allergies

In addition to the dangerous results of egg exposure for those allergic to egg, other aversive reactions can also occur, such as urticaria and eczema, which are skin reactions that include rashes and hives and can itch and cause pain. A runny nose, sneezing, coughing, wheezing, and itchy, watery eyes can also result from egg allergy reactions.