Is there a relationship between fracking and asthma?

Premier Allergy and Asthma Blog Is there a relationship between fracking and asthma? 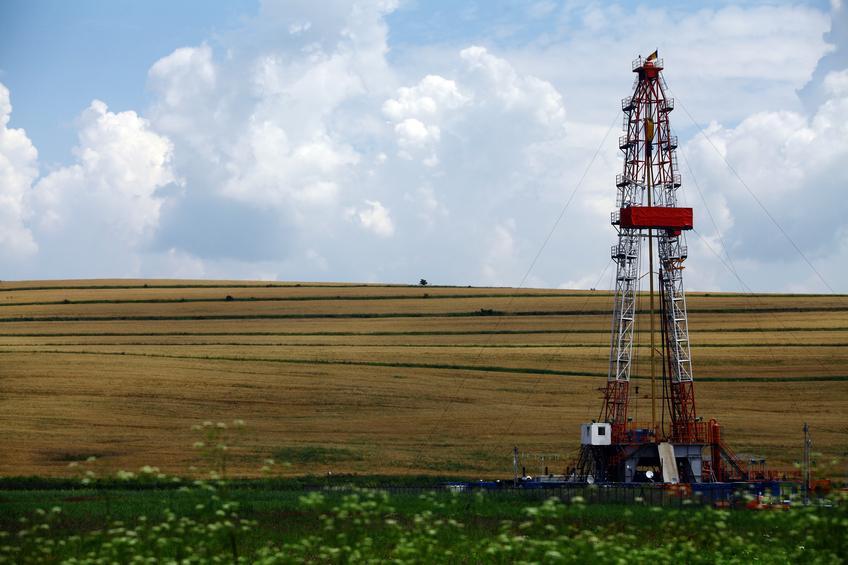 A study released in July in the journal JAMA Internal Medicine claimed that a group of asthma patients that researchers studied in Pennsylvania were more likely to have asthma attacks if they lived near fracking developments. The researchers looked at data from over 35,000 patients that attended a particular clinic in Pennsylvania from 2005 to 2012. Fracking, which is a method for collecting natural gas, is a politically contentious exercise that has been deemed dangerous on a number of counts. Many of these have been debunked, but the issue remains controversial.

In this particular study, run by a group at the Johns Hopkins Bloomberg School of Public Health, researchers found that asthma patients’ risk for experiencing an asthma attack increased four fold if their residence was in close proximity to where fracking took place. Further, the group looked to see if this association between asthma attacks and fracking depended on the seriousness of a patient’s disease. They therefore classified asthma into mild, moderate, and severe when analyzing their data.

Mild asthma was defined as that which only required medication. Moderate asthma, on the other hand, required a visit to the emergency room. Severe asthma was characterized as asthma that required actual hospitalization. The scientists found that fracking was correlated with increased risk for asthma attacks in all three categories of asthma.

The researchers also looked at the different phases of fracking to see if certain parts of the process may be more detrimental than others. They broke the process up into well development, which includes preparation, drilling, stimulation, and fracturing, and production. They found that all of the phases were associated with increased risk for asthma attacks.

Barbara Gottlieb, who is a program director for Physicians for Social Responsibility, a group that supports a ban on fracking, claims that living near fracking is similar to having an industrial facility in your yard. She also says that there are three different mechanisms by which fracking can lead to asthma attacks. First, she says that an ozone on the ground can be formed by the mixing of chemicals at fracking sites, which leads to asthma. Second, the natural gas, or methane, that can leak out at fracking cites can make asthma worse and at the same time speed up climate change, which may enhance the ozone on the ground. Finally, Gottlieb says that fracking sites usually have more industrial activity around them, which is accompanied by asthma-aggravating factors like transportation.

The study was only a descriptive study showing correlation, so there is no way to determine whether the fracking actually caused an increase in asthma attacks. It is certainly possible that some other factor could be attributed to the observation of increased proximity to fracking being associated with asthma attacks. The study did not explore whether the incidence of asthma attacks was any different before fracking began in this area. Further research that could clarify that issue would help us understand whether the fracking itself was likely to have contributed to asthma attacks. Such information is important for understanding if there is a true relationship between fracking and asthma. If it is determined that fracking does in fact cause or exacerbate asthma symptoms, then it will be important to figure out exactly how fracking impacts the respiratory and immune systems so that steps can be taken to reduce the risk to those living near fracking sites.