Impact of pollen types on allergies 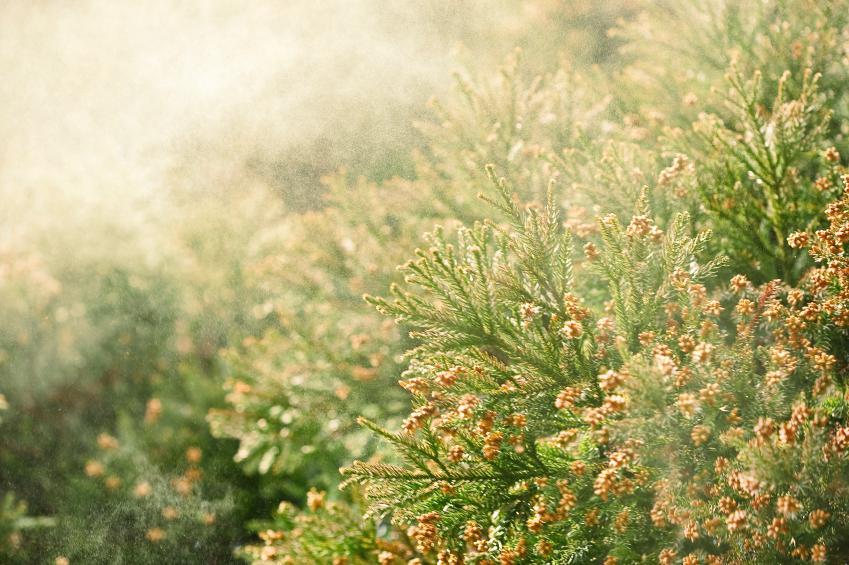 It is common for people to be allergic to pollen, and to know that pollen irritates them. What is less well recognized is that there are a number of types of pollen, which peak at different times in the year and cause distinct symptoms for allergy sufferers. Having a precise understanding of the causes of one’s allergies can significantly increase the ability to manage symptoms, so learning the differences among allergens from various plants can be extremely useful for allergy sufferers.

A first step for allergy sufferers is to be tested for allergies to try to pinpoint which particular allergens irritate them. Once those allergens are identified, people can learn about when and where those allergens are likely to strike and take the necessary precautions to avoid exposure to those allergens. Below is some information on when different pollen types are likely to impact you. Because even allergy tests cannot always determine your particular allergies, paying attention to when you find yourself suffering from allergies can help you figure out what your immune system may be reacting to.

If you notice your allergies toward the beginning of the calendar year, you may be suffering from alder pollen, hazel pollen, or yew pollen, all of which are being released at the year’s start and lasting into April.

If your allergies begin early in the year, but not in January, elm pollen or willow pollen could be to blame.

If you notice that your allergies do not start until March or later and tend to be “spring allergies,” one of the following pollen types could be causing your symptoms:

One or more of the following plant types may plague those who find that their symptoms are particularly bad during summer months.

If you notice that your nose is running all year long, you are likely allergic to something that is around longer than the pollens mentioned above. Pets, mites, mold, or dust could be the culprit. Mold allergies tend to be most noticeable in fall and spring, a big sign of mold allergies is that symptoms are worse indoors than outdoors. Similarly, dust allergies are worse indoors and tend to peak in the winter. Central heat can be a major contributor to dust allergies. One thing to be aware of is that your sniffling is likely not from a food allergy. Though about 30% of people believe they suffer from a food allergy, only about 3% of the population actually suffers from such allergies. Further, if an allergy occurs as a result of ingestion, symptoms are usually much different than those that occur with the allergens we have discussed here.