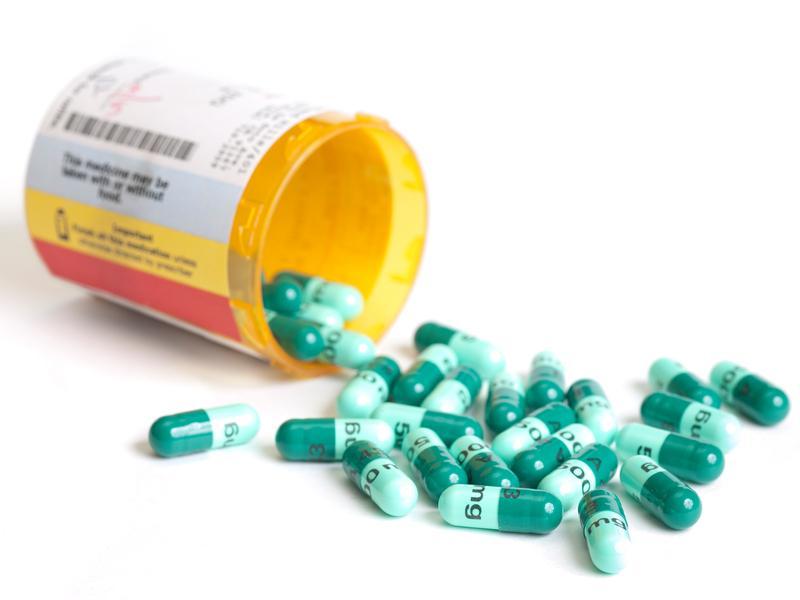 Researchers at the University of South Carolina recently published a study in Allergy, Asthma, and Clinical Immunology, suggesting that exposing children to antibiotics very early in life may increase their risk for developing allergies. The researchers looked at over 7000 patients through Medicaid data from 2007 to 2009. Specifically, they compared 1504 kids that had food allergies with 5995 that did not and found that those that did suffer from food allergies were more likely to have taken antibiotics before their first birthday. The analysis showed that being prescribed with antibiotics in the first year made people 1.21 times more likely to eventually suffer from a food allergy.

Another important factor that researchers found to impact allergy risk was the type of antibiotic. Drugs considered broad-spectrum therapies, such as cephalosporin and sulfonamide antibiotics, were more strongly associated with allergy development than drugs like penicillins and macrolides, whose spectrums are narrower. It therefore seems that a broader impact on microbes may compromise kids’ ability to avoid allergic disease. Previous research has indeed found that having normal flora in the gut is critical for normal immunity, and so it is not entirely surprising that antibiotics, which affect that flora, could prevent the immune system from learning to recognize harmless foods as harmless.

Currently, children in the United States are usually prescribed antibiotics on average 2.2 times between the ages of 3 months and 3 years, which represents a rise in infant and toddler exposure to antibiotics and may at least partially explain the increased incidence of food allergies that has been observed in children in recent years. Researchers say that this study adds to the reasons to minimize antibiotic prescriptions, particularly in children. While other lines of research focus on the potential for developing antibacterial resistance, this study highlights another important potential side effect of antibiotic use – namely, the potential for a higher risk of food allergy.

Further research on larger patient populations has been undertaken to help broaden our understanding of the link between antibiotics and allergy. Scientists in the Netherlands, at Utrecht University, presented findings weeks ago in London from over 650,000 patients with eczema or allergic rhinitis, also known as hay fever. The scientists showed that the risk of developing both diseases increased if children used antibiotics before they were 2 years old. Specifically, eczema risk increased between 15% and 41%, and hay fever risk increased between 14% and 56%.

Antibiotics are often used to treat viruses, even though they do not rid the body of viruses. This overprescribing tends to occur because it can be very difficult to differentiate between bacterial and viral infections. Nonetheless, as the evidence that antibiotics may cause unwanted side effects and risks, physicians are likely to become more cautious with respect to antibiotics and more conservative in their doling out prescriptions. However, they’ll have to balance the desire not to overprescribe with the critical role antibiotics can play in deadly infections like pneumonia or meningitis.