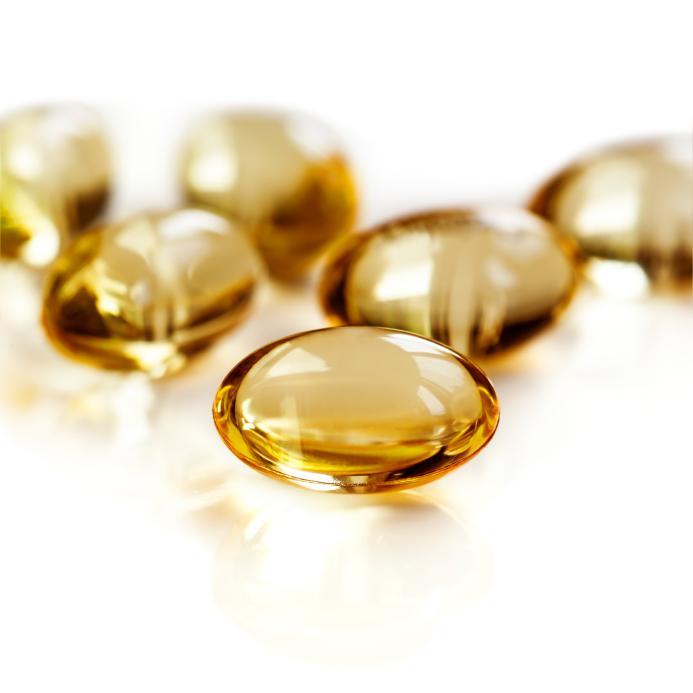 Vitamin D, also known as the sunshine vitamin, has long been linked to allergies. Studies have shown that children who live farther from the equator are more likely to develop allergies and suffer higher rates of hospital admissions due to allergic reactions.  From November through February, it is thought that people in the north (at a latitude above 35°) cannot synthesize vitamin D because they are not sufficiently exposed to sun.

Children and adolescents with lower levels of vitamin D in their blood are more sensitive to allergens than those with higher vitamin D levels. In 2012, a study published in the Journal of Pediatrics demonstrated that infants with vitamin D deficiency are at higher risk for allergies and eczema than those with sufficient levels of the vitamin. Further, the severity of allergy in infants was shown to be linked to the severity of vitamin D deficiency.

Now, researchers at the Mount Sinai School of Medicine have discovered that one’s exposure to vitamin D may impact their likelihood of developing allergies even before they are born. The recent study, published in The Journal of Allergy and Clinical Immunology on February 11th, showed that women who eat foods that are rich in vitamin D during pregnancy are less likely to have children who will develop allergies. This finding is consistent with previous reports that maternal vitamin D levels are related to the likelihood that children will wheeze at the age of 3.

This new study examined 1,248 American women and their children from the first trimester until children were approximately 7 years old. Children with a reduced risk for developing allergies had mothers who had consumed higher amounts of vitamin D. Vitamin D can be found in dairy products including milk and eggs, as well as in other foods such as fish, mushrooms, and cereal. Women who consumed at least the amount of vitamin D that would be found in 8 ounces of milk per day were shown to confer the allergy benefits to their children. These children had a 20% reduced risk of hay fever in their school years.

Vitamin D likely reduces the chance of developing allergies because of its effect on the immune system, which has been demonstrated in a number of ways. Vitamin D has been shown to quickly rid the body of hives and other allergy symptoms. This vitamin is critical to the proper functioning of T-cells, which are a major part of the immune system.

The finding that vitamin D can protect a fetus from eventually developing allergies is a promising discovery in the allergy field. However, it should be noted that vitamin D supplements did not have the same effect as vitamin D found in foods. In other words, pregnant women had to eat foods containing vitamin D to confer the allergy benefit to their children. However, the research linking vitamin D supplements to allergies and asthma has produced a large mix of results.

For now, it is likely that clinicians will recommend that pregnant women consume vitamin-D rich foods during pregnancy. Not only are the recent data on the protective effect of vitamin D against allergies promising, but vitamin D has a number of other health benefits and is therefore a critical component of our diets.