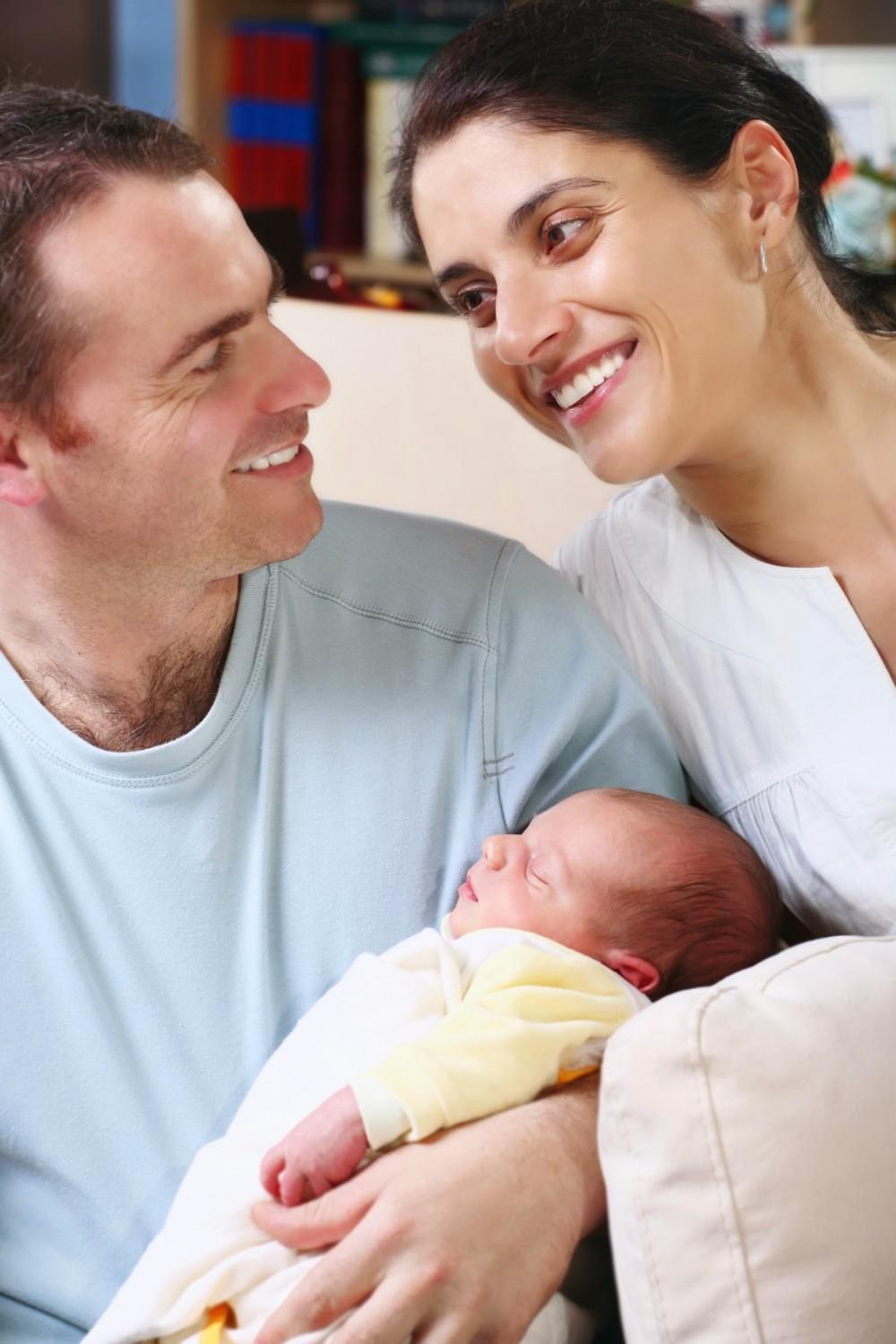 Breastfeeding has seen an increase in popularity in recent years, with advocates touting a number of benefits for both mother and baby. Two recent studies provide more information on the health-related benefits that many babies enjoy. Specifically, experts credit breast feeding with a lowered allergy risk and number of ear, throat, and sinus infections.

As a pediatric allergist, these findings are incredibly meaningful. Dealing with allergies as a young child and into adulthood can be a taxing responsibility, and knowing that perhaps we have some way of limiting the likelihood of that happening is reassuring for parents everywhere.

The first study presents data gathered from the medical office visits of an estimated 1,300 6-year-olds. The results showed that children who had been breastfed for nine or more months had significantly lower odds of getting an ear, throat, or sinus infection than children who had not. Doctors cited the fact that a mother’s milk provides immunologic protection that can have a lasting impact later in life.

A second study provided some remarkable information about the potential for a greatly reduced allergy risk in children who were breastfed for a period of at least four months after their birth. Researchers found that these children, who had been exclusively breastfed, were approximately 50 percent less likely to develop allergies than those who had been breastfed for a shorter period of time. They warn that these numbers did not apply evenly to high-risk children whose families have an established history of food allergies. Low-risk populations were much more prone to seeing a dramatic improvement.

Today, the American Academy of Pediatrics recommends that women breastfeed exclusively for six months, then use other foods to supplement the baby’s diet through at least the first birthday. With findings like these, which point to a much lower infection or allergy risk, it won’t be surprising to see more and more new moms pursuing the idea of breastfeeding for their little ones when it is possible.