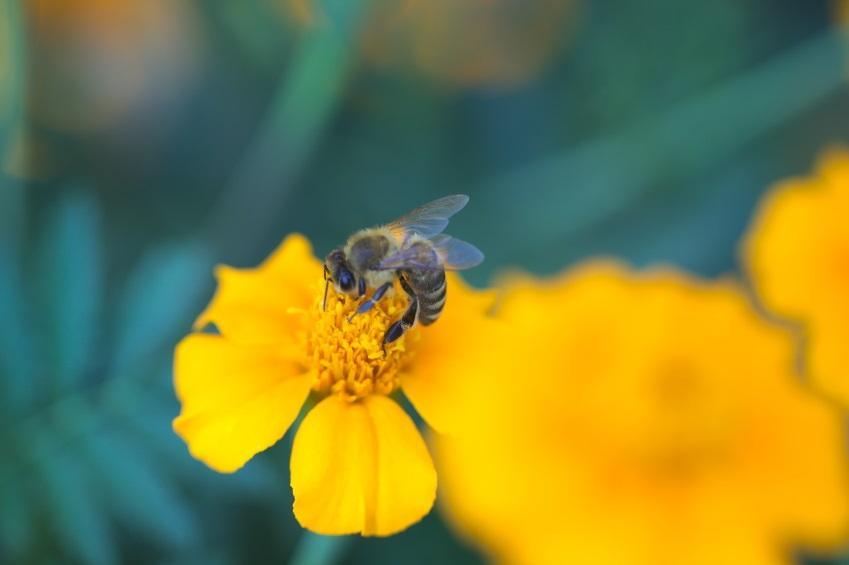 Many people are allergic to insect stings, which can be associated with a number of insects including honeybees, sweatbees, bumblebees, paper wasps, white-faced hornets, yellow hornets, yellow jackets, harvester ants, fire ants, and jack jumper ants. Less often, allergies can also occur to proteins found in the saliva of other insects, including mosquitos, horseflies, and kissing bugs.

Stinging insect allergy can occur in response to insect venom and has the potential to be fatal if it causes anaphylaxis and disrupts the breathing process. This type of reaction occurs in approximately 0.4-0.8% of children and 3% of adults, leading to about 40 annual deaths in the United States. However, when it does not cause anaphylaxis, stinging insect allergy is not and manifests in non-respiratory ways.

There are three main ways that the relevant insect venom tends to affect those with stinging insect allergy. For systemic reactions that include anaphylaxis, other systems may also be impacted. These systems include the gastrointestinal tract, the respiratory system, the heart, and the brain. A second potential outcome is a systemic reaction that is isolated to the skin, impacting skin all over the body. Finally, the venom could cause a local reaction, leading to swelling that is focused around the area where stings occurred.

When systemic reactions occur, they usually happen fairly quickly after the sting and often involve highly noticeable symptoms such as anaphylaxis. On the other hand, local reactions may occur over a day or two, and it may take up to about 10 days for the associated swelling to go away.

When VIT is employed, 95-98% of systemic reactions are successfully prevented, and the therapy may also minimize local reactions. Rarely, VIT itself causes allergic reactions and can cause anaphylaxis, so patients undergoing this preventative measure must be monitored for about half an hour following each session of therapy. This form of therapy is usually started at a low dose (0.1-1 mg weekly) and is increased incrementally (to about 100 mg). The highest VIT dose is thought to be equivalent to about 2 insect stings and would thus ideally protect against at least the relevant amount of venom. Therapy is usually used for 3 to 5 years but is generally extended in high risk patients who continue to have severe reactions or are frequently exposed to insects.

Because the best way to ensure that allergic reactions to insect venom do not occur is to avoid stings, there are a number of recommendations for how to do so. Removing nests from places where patients spend a lot of time, such as the home, is an important first step. Wearing closed shoes and clothing that covers the skin while outdoors can also be effective. Wearing muted colors and scents is a less intuitive means for preventing insect stings but can work because insects are attracted to bright colors and can track strong scents. Areas like bushes and attics should be approached with caution when attempting to avoid insect stings.

When stings do occur and are followed by an allergic reaction, the type of reaction dictates what type of treatment should be undergone. Local reactions can be treated with cold compresses and analgesics to help manage any pain occurring as a result of the sting, as well a antihistamines for itchiness. However, if anaphylaxis occurs, an epinephrine needs to be administered to reverse the dangerous respiratory symptoms.

Different treatment plans may be indicated for distinct patient populations suffering from insect sting allergy. Though it is often suggested that pregnant women adhere refrain from taking medications they took before pregnancy, both VIT and anaphylaxis interventions can continue in pregnant women. However, patients who take beta-blockers or angiotensin converting enzyme inhibitors may be more susceptible to anaphylaxis from VIT so are generally encouraged to undergo an alternative treatment plan. Children with skin reactions to insect venom are less likely than adults to eventually suffer severe reactions. The assessment of children and adults for suitability for VIT therefore differs.