A Cure for Peanut Allergies?

Premier Allergy and Asthma Blog A Cure for Peanut Allergies? 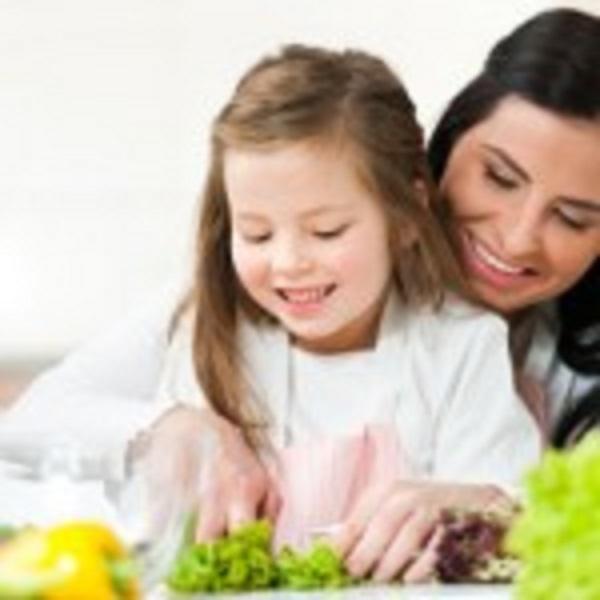 People who suffer from allergies understand the fear of becoming violently ill, or even facing a life-threatening situation due to minute traces of a particular substance. These substances are often otherwise harmless, or even prevalent food items. Peanuts, for example, are a particularly common food allergy trigger, afflicting millions of Americans both young and old. However, there may be a cure on the horizon.

A doctor-led research team at Addenbrooke’s Hospital in the U.K. conducted an experimental study recently that showed a small dose of the potentially lethal substance can actually save lives. Similar to a vaccine, the report posted in the Lancet medical journal stated 99 allergic children were administered a small dose of peanut powder. After a six month period of treatment, 84 to 91 percent of the children tested in the study could tolerate 800mg, or the equivalent of about five peanuts. This amount could be a potentially lethal dose to severely allergic patients, and could signal huge strides in the fight against food allergies.

Peanut allergies are particularly common in children, affecting between .5 and 1.4 percent of children in affluent countries. 400,000 school-aged children in the United States have this allergy, according to the American College of Allergy, Asthma, and Immunology. It is the most common life-threatening food allergy, and can place immense strain on families, as even a small amount of the protein can cause a dangerous reaction. Parents of children with this allergy are forced to remain hyper vigilant to prevent even trace amounts of the substance from contaminating their children’s food.

While this revolutionary treatment is not a cure, it may foreshadow an end of all such food allergies. For those who suffer from allergies, or parents who live in fear of a shared snack their kids might ingest at school, this hope is welcome news.