Is there a link between asthma and autism?

Premier Allergy and Asthma Blog Is there a link between asthma and autism? 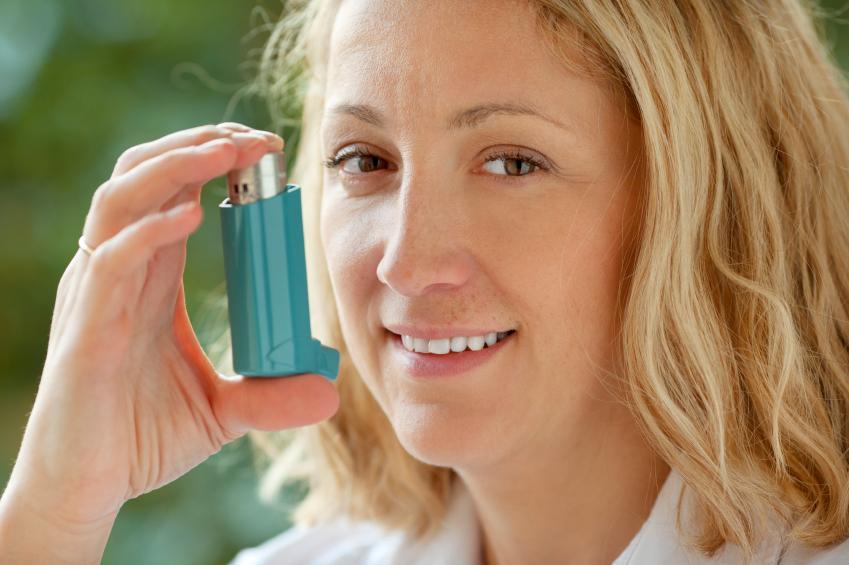 Autism and autism spectrum disorder involve impairments in communication and social interaction and are thought to result from abnormal brain development. This type of abnormal brain development is most likely due to a combination of genetic and environmental factors. The rate of autism diagnosis has increased significantly since 1980, as has the diagnosis of asthma. Nonetheless, because autism is primarily thought to be a manifestation of abnormalities in the brain, its potential link to asthma is not intuitive.

However, research has shown that women who are diagnosed with asthma or allergies while in her second trimester of pregnancy is at an increased risk for having a child with autism. Further, a new study, published in the medical journal Pediatrics in January, found that mothers who take certain types of asthma medications while they are pregnant are slightly more likely to have children with autism than those not exposed to such medications. This effect was seen regardless of whether a woman was using drugs for asthma during her first, second, or third trimesters, or even during preconception.

The United Sates Centers for Disease Control and Prevention (CDC) estimates that autism currently affects approximately one out of every 68 children in this country. Not all asthma medications were found to be associated with autism in offspring. Even more important is that failing to manage asthma during pregnancy can be much more dangerous than the drugs used to manage the disease.

The drugs studied in this study were drugs called beta-agonists. Such drugs tend to influence the muscles around the airways, relaxing them so that breathing becomes easier. The beta-agonist asthma medications that are often used are: salmeterol, also known as Serevent, formoterol, also known as Foradil, and albuterol, which is often used as a rescue inhaler during an asthma attack. The former two drugs are more often used to prevent asthma attacks. Because the drugs are able to cross the placenta, they can biologically impact the growing fetus during its development.

Laboratory studies on these drugs show that they can affect the development of brain cells, or neurons. Nonetheless, scientists who have looked at national databases in Denmark found that only 4% of children diagnosed with autism had been exposed to beta-agonist drugs. This finding demonstrates that the vast majority of autism cases are caused by something other than beta-agonist drugs. Further, the study published in Pediatrics only shows that babies exposed to beta agonists have a slightly increased risk for autism but does not demonstrate a causal link between these drugs and the disorder.

There are a number of other drugs for asthma that are not beta-agonists, and doctors may recommend some of these medications to pregnant women as alternatives to beta-agonists. For quick relief of asthma symptoms, corticosteroids, which are anti-inflammatory drugs, and anticholinergics, which are bronchodilators, may be used. These drugs tend to get rid of coughing, wheezing, and chest tightness in the short-term. For long-term control of asthma, leukotriene modifiers can block chemicals that cause inflammation, whereas mast cell stabilizers can minimize the release of chemicals that lead to inflammation. Theophylline is a bronchodilator that specifically reduces nighttime symptoms of asthma. Finally, for those who do not respond to inhaled drugs, immunomodulator injections may be recommended. These injections tend to be used for patients whose asthma is related to allergies.

When asthma is not well controlled in pregnant women, outcomes for babies have been shown to be poor. Babies born to mothers with uncontrolled asthma are more likely to be born before they are full term and to be born at a low birth weight. These babies are also more likely to end up being admitted to the neonatal intensive care unit. The drugs that are used to control asthma help ensure that the mother and baby are getting sufficient oxygen, which is critical for their health. It therefore important that pregnant women who are taking asthma medications do not just stop taking their medications without speaking with their physicians.